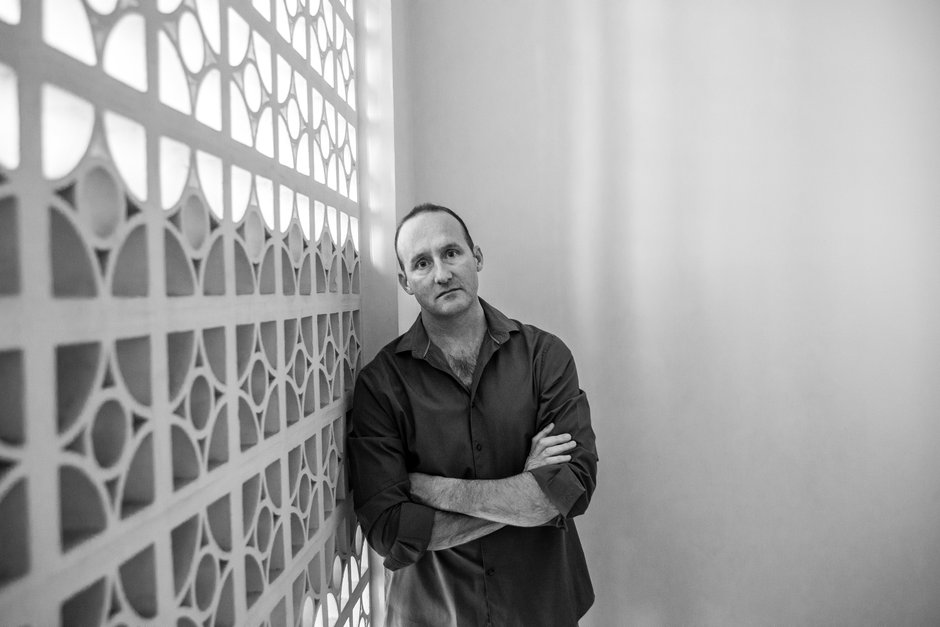 Robert Carmichael worked for a decade as a foreign correspondent in Cambodia, leaving in 2017. His first stint was from 2001-3 when he was the managing editor of the Phnom Penh Post, Cambodia's oldest English language newspaper. His role not only required him to run the news-gathering and editorial side of the newspaper, but also to write extensively about pressing national issues. Among those was the 2003 deal between the United Nations and the Cambodian government that resulted in the formation of the Khmer Rouge tribunal.

He returned in early 2009 to cover Duch's trial, the first of four cases the tribunal was tackling. During that time, he worked as the country correspondent for the German Press Agency dpa, as well as for Radio Australia, Voice of America radio, BBC radio and Deutsche Welle, among others. He wrote numerous wire, radio and print articles about the tribunal and Duch's trial in particular, as well as news and features on other topics including the economy, social issues, politics, human rights and the environment. His writing appeared regularly through these outlets and others in Europe, Australasia and the Americas.

Through his work Robert developed excellent relationships with some of the leading lights at the tribunal as well as experts in related fields including academics David Chandler, Stephen Heder and Craig Etcheson, as well as Youk Chhang who runs the genocide research organization DC-Cam. He travelled widely around Cambodia interviewing people about the Khmer Rouge period, the impact of the tribunal and the thorny issue of reconciliation, which as a South African, was of particular personal interest.

In 2012, he wrote the 21,000-word text for the iPad app Quest for Land, whose 700 images shot over a decade by former Magnum photographer John Vink cover the topic of land in Cambodia. In his New York Times review, veteran correspondent Seth Mydans praised the 'intelligent and thorough written text by the Phnom Penh-based journalist Robert Carmichael that enhances the images with context and analysis . . . [and] places the issue of land and land-grabbing firmly within the history and soul of a country that continues to feel the wounds of mass killings by the Khmer Rouge.'

For two years, Robert was the president of the Overseas Press Club of Cambodia, and in that capacity established strong links with leading journalists in the region.

Although Robert has since left the world of journalism, he continues to write and edit. He is currently working on a TV screenplay of When the Clouds Fell from the Sky, and has a number of other ongoing writing projects.

He has also co-written an acclaimed book on healthy aging with his brother, Dr Duncan Carmichael, called Younger for Longer: How You Can Slow the Aging Process and Stay Healthy for Life. For more on the healthy ageing book, see the dedicated website www.youngerforlongerbook.com.